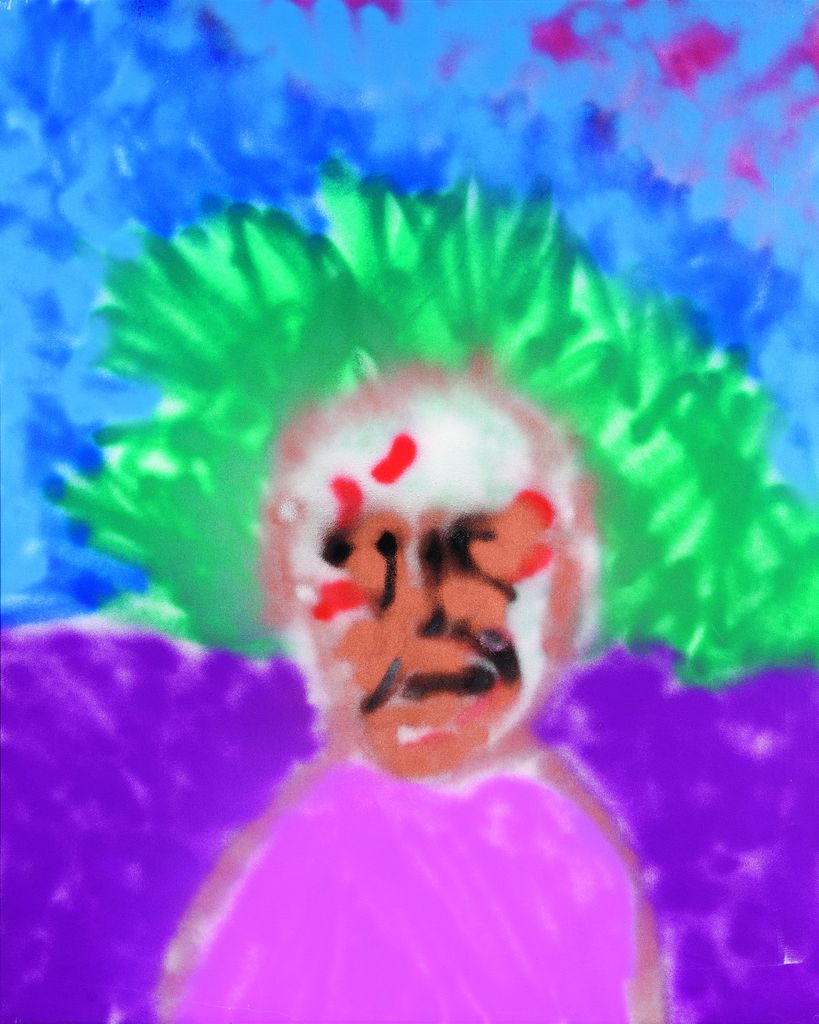 I come from an ancient race